We love what we do, going above and beyond as Day of Event Coordinators for our clients!

This is in our genes.

This is not just a business for us. Our goal is to run our client’s events as if they were our own. To The Point does not advertise but we now are in our 3rd decade of success simply through “word of mouth” referrals. A talented and creative mother and daughter duo, with our team of trusted associates, has built a business based on trust and we are humbled to help you plan your event.

Melinda is the daughter of another extremely creative woman, Anita, who worked for some of the most prestigious floral designers in Chicago and in the Social Event Industry. She was the originator of “The Candy Tree” centerpiece, sold at many prestigious department stores throughout the United States, including Neiman Marcus, Marshall Field’s, and many others. Her husband Elkin was a typeset printer who taught Melinda the nuances of the printing industry. They obtained a hot stamp machine for their business, Candy Décor, and Melinda used the machine to personalize pencils at local holiday boutiques.

Inspired by the pencils, she decided to name her business TO THE POINT. The art of a pencil was the first TO THE POINT logo, on our business cards. It later evolved into the squiggles you see on our silver cards now.

TO THE POINT began to add the imprinting on thank you notes and other assorted items, including on invitations. Melinda began developing relationships with these invitation houses, and soon became a creative designer in that industry. To this day she is known for her exceptional ability to redesign stock invitations into magnificent creations. Many of her designs have been showcased in the booths of invitation houses at the annual Stationery Show, in New York City.

The success of TO THE POINT grew as clients began to recognize Melinda’s talents in organization, her creativity, and event knowledge. Clients began to request she attend their events as their advocate and Day of Coordinator. Three decades later, she is the guru of all things invitations and is one of the most well-respected Event Coordinators, by our clients, our Live Events Industry fellow vendors, and venues in the Chicagoland area. TO THE POINT is proud to have a 5-Star rated business on both The Knot and on Yelp.

From the time she was little, Carrie loved art and creative expression. She relished trips to the Chicago Art Institute, meeting in-residence artists and learning much about design concepts, including classes at the Chicago Botanic Garden where her instructors often said: “She’s a natural.” She started her career in Event Planning, as Wheeling High School’s Class President, her Junior & Senior years. In those roles, Carrie planned Junior Prom and Senior Lock-in. At the University of Wisconsin, she was selected for the Wisconsin Alumni Student Board (WASB), serving both as VP of Membership & WASB President. In this role, she was one of 10 students on the university’s Dean of Students Advisory Board. As the President of WASB she was the Wisconsin Alumni Association’s only Board of Directors Student Representative for her Senior year. She was a University Student Representative Liaison to Alumni at the UW Chancellor’s Mansion, helping with menus and organizing student staff.

Carrie has been running her own fantastic events since graduating college with the same calm organization, and creatively fresh ideas contributing to the current success of TO THE POINT, along with her mom, from whom she has learned everything she knows.

To The Point has enjoyed consulting events at the following venues: 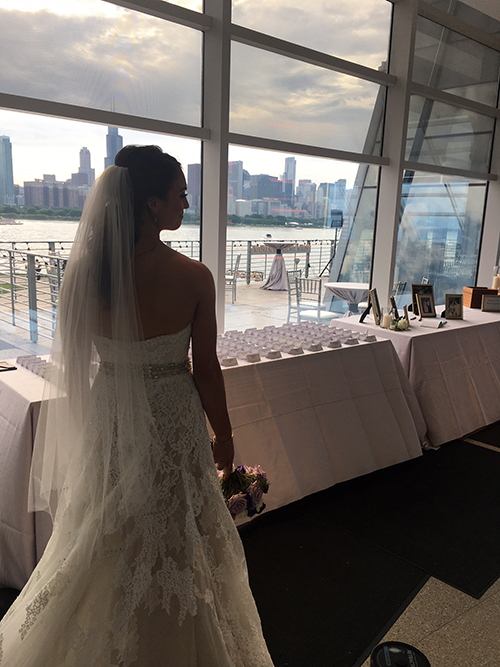 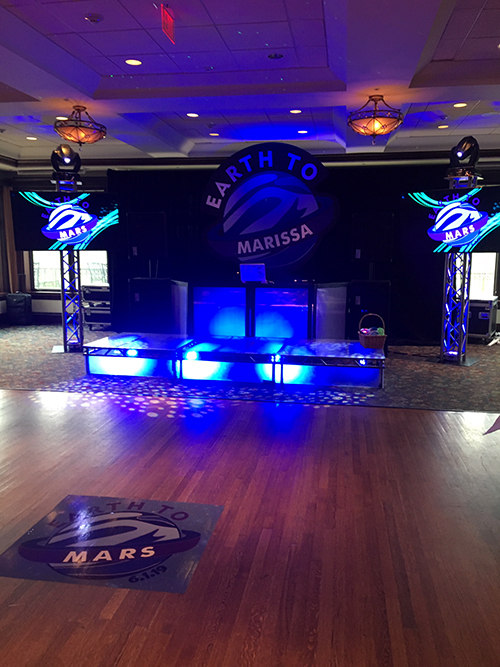 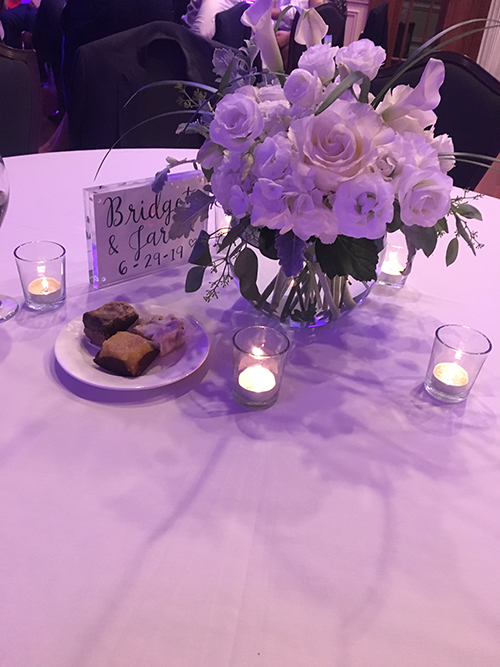 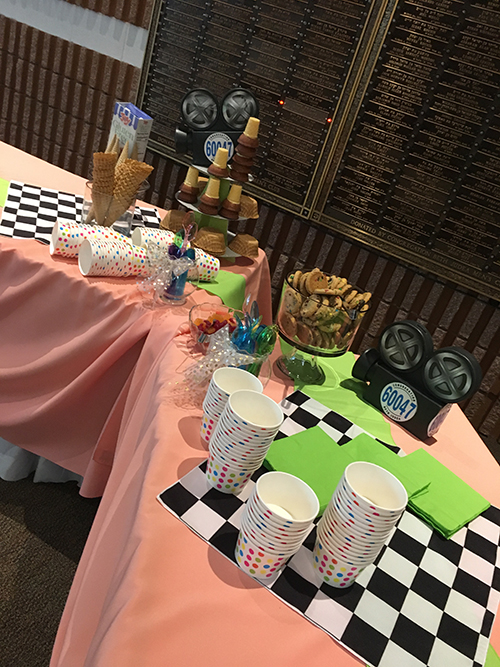 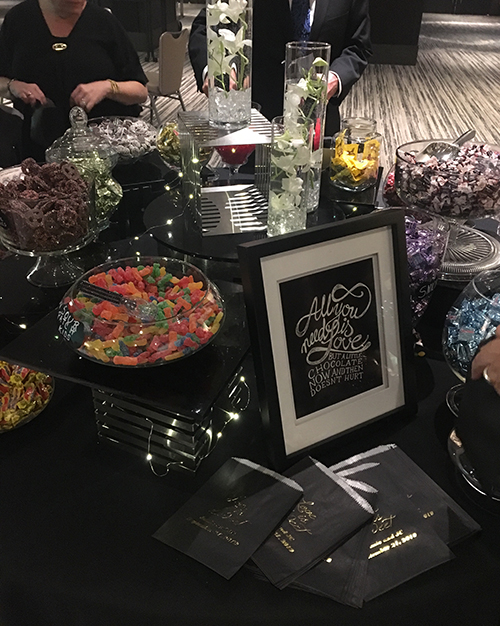 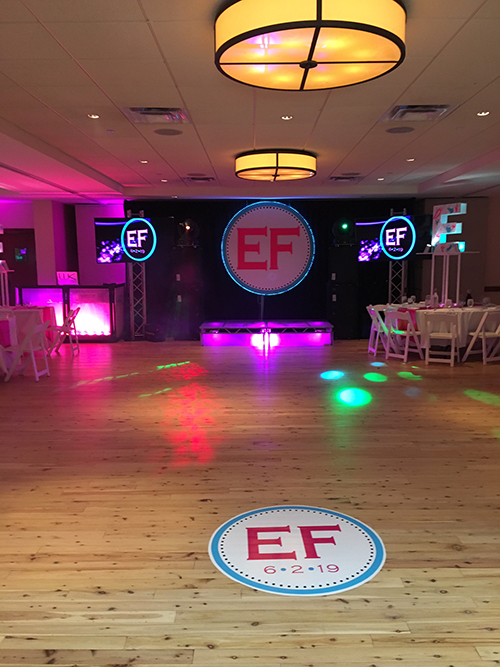 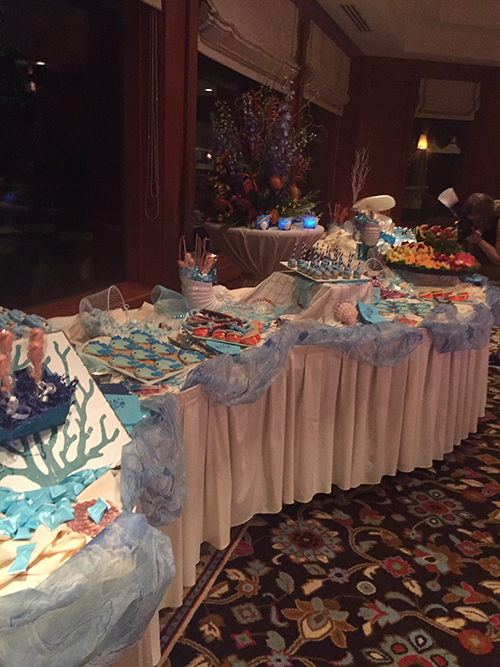 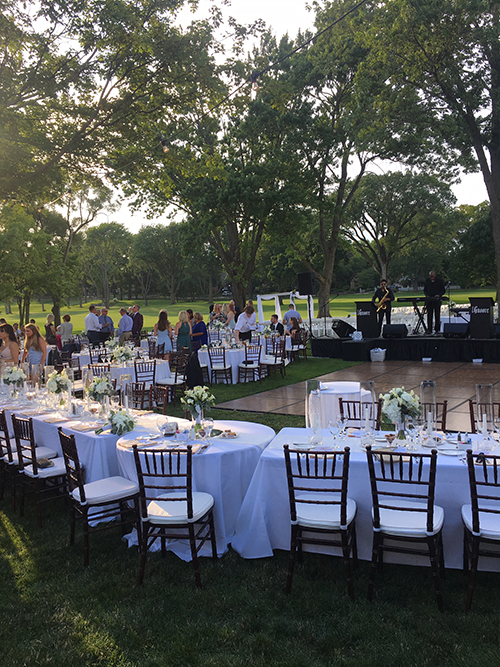